HOW TO INSTALL BARREL ASSEMBLY ON ARG TAKEDOWN PISTOLS

Before using your American Resistance “takedown/breakdown” pistol, please watch this video to ensure that you don’t damage your buffer detent or charging handle. 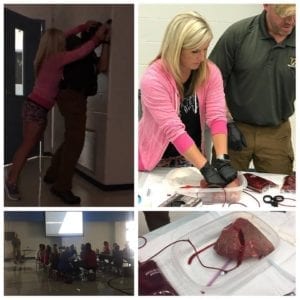