FAILING TO TRAIN, IS TRAINING TO FAIL

American Resistance Gear is owned by Michael Souza.  American Resistance Gear and Black Rifle Customs LLC are FFL/07/SOT holders.  ARG is a custom AR builder, specializing in the AR  breakdown pistol and custom Cerakote.  Michael began a career in the US Marine Corps in 2003 and remained active duty for 9 years.  During this tour he deployed to 16 countries and finished the last 3 years as a recruiter.

Upon exit of the USMC in 2012, SSgt Souza began his personal business journey.  After developing his brand and reputation, he began his training to become a firearms instructor.  Upon completing training courses with at Combat Shooting & Tactics, Michael completed CSAT’s 48hr “Tactical Rifle/Pistol Instructor Course” & a 40hr “Shoothouse Instructor Course”.  From novice to advanced shooters, Michael has developed a fundamental system that can be tailored to all levels of expertise.

WE DO NOT WARRANTY WEAPONS  OR PARTS THAT YOU USE STEEL CASE AMMO OR RELOADS WITH!!!!!!!

How to Buy a Gun or Suppressor Online

Federal law says that we have to ship firearms only to other firearms dealers. We cannot ship directly to you. The process for ordering a firearm is very simple, and here are the steps:

IT’S VERY IMPORTANT THAT YOUR DEALER PUT YOUR NAME IN THE EMAIL WHEN THEY SEND THEIR FFL. 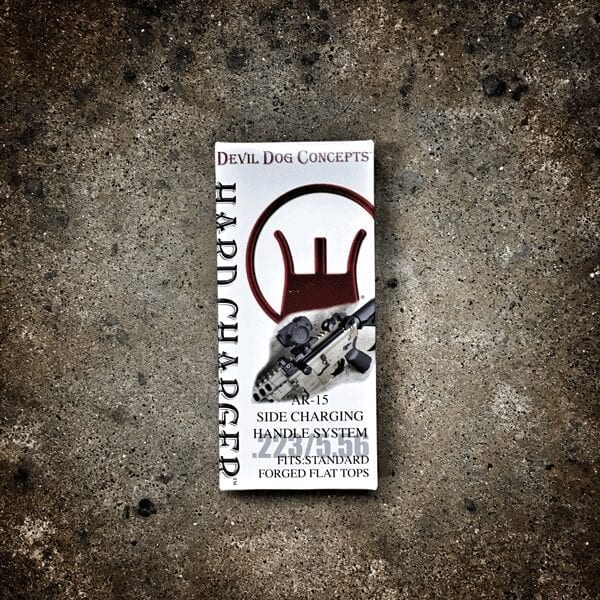 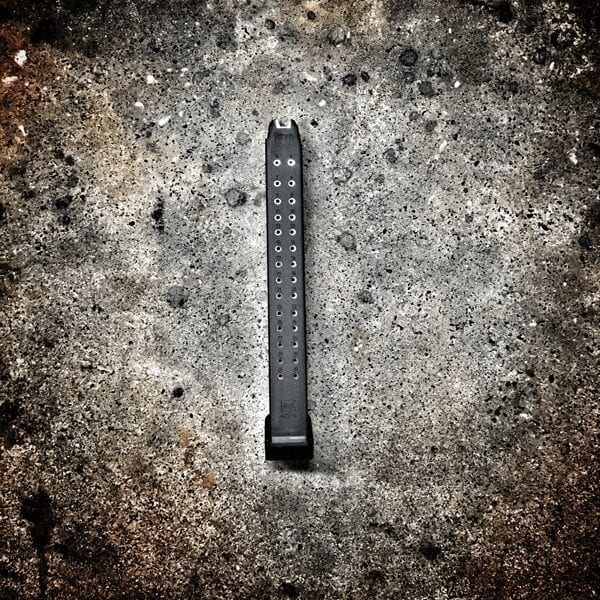 Due to the increased volume of sales, please allow 2-3 days processing.

Call our shop for Law Enforcement and Veteran discounts.